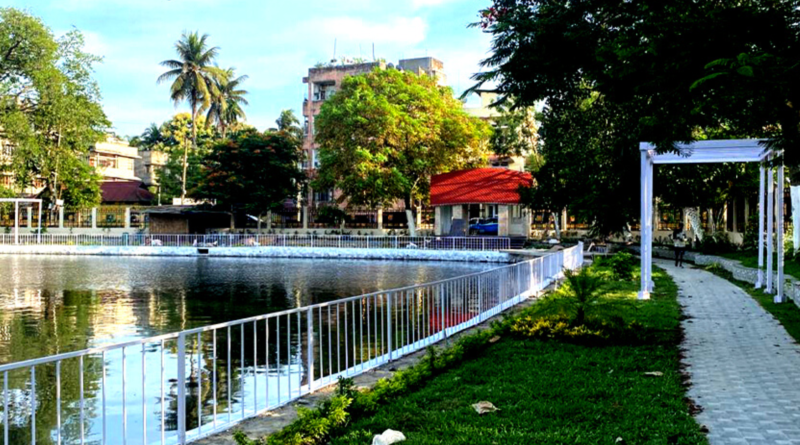 The Ministry of Housing and Urban Affairs of Assam saw a successful year in 2022 with the completion of various projects in collaboration with the Guwahati Municipal Corporation (GMC), the Guwahati Jal Board and the Guwahati Smart City Ltd.

A web portal was launched by the GMC for self-assessment and subsequent online payment of property tax for all the residents of Guwahati, along with an amnesty scheme allowing the taxpayers to clear their unpaid property tax due before 2022 at a 50% discounted rate. The amount collected exceeded almost ₹25 crore till January 2, 2023.

The Kharguli Water Treatment plant went on to become operational with 60 MLD capacity, which provided the provision of water supply in 14 DMAs of South-Central Guwahati which reached approximately 12,000 households. The application process was made online with the launch of a mobile app and a website, which received 3,239 applications, out of which 1,518 household connections were provided.

Phase one of the Integrated Traffic Management System was introduced under which 20 traffic junctions were made operational on August 23, 2022, and 100 AC CNG buses were flagged off on January 1, 2023, under the Guwahati Smart City scheme. The existing museum of Gandhi Mandap was also renovated and upgraded and a Light and Sound Show was installed, showcasing the history of Assam.

The biomining of legacy waste was established at Paschim Boragaon, which is expected to process 15 to 17 lakh of legacy waste. The necessary pieces of machinery were installed and the land is planned to be reclaimed within 36 months. Furthermore, work also began for the establishment of a 150 TPD Compost and RDF Plant at Belortol, Guwahati.

In addition to these, the development of a satellite township was proposed and a commitment was made to develop a world-class integrated business city at Jagiroad in the Morigaon district. The Master Plan for the Amrit-Guwahati Integrated Global City (Amrit GIG) township is expected to be finished by March 31, 2023, in the proposed area of 1,000 acres.

The Silsako Beel which is being rejuvenated in over 40 acres of the main lake have been excavated and silt traps have been created at the mouth of each drain outfall of the lake which has led to an improvement in water quality from priority category 1 to category 4. This is also expected to mitigate flash floods in the vicinity of the lake.

Besides, two new parks – Amrit Udyan at Hengrabari and Atal Udyan at Maligaon – have been inaugurated and the Jorpukhri park has also been completed and is ready for inauguration. The Botanical Garden project and the Nehru Park remodelling project are expected to be completed by March 2023 and the integration of the DC Bungalow with the erstwhile residence of the Commissioner of Guwahati will be completed by the end of March 2024. 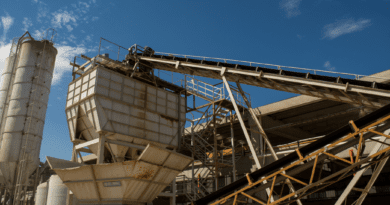 Two More Cement Plants To Be Set Up In Assam

Guwahati has shown one of the highest growths for housing prices since 2017, surpassing major cities such as Bengaluru, Mumbai